In Memoriam: The Reverend Syngman Rhee 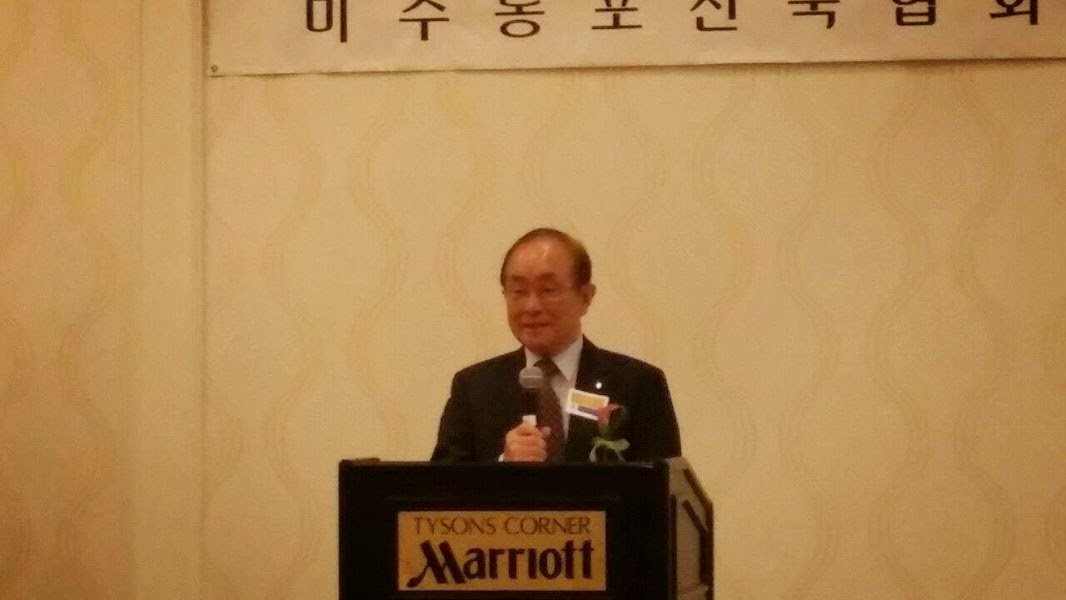 Rev. Rhee was born in Pyongyang, Korea in 1931 when Korea was under Japanese colonial rule. When the Korean War broke out in 1950, he and his younger brother joined the flood of refugees fleeing south. They left behind their parents and four sisters. He lost contact with his family for twenty-eight years, until a friend of the family arranged for him to meet with his sisters in North Korea in 1978. The painful experiences of war and separation from family motivated his lifelong quest for peace and reconciliation, particularly between North and South Korea.

After emigrating to the United States, Rhee received an M.Div. from Yale Divinity School in 1964. As a campus minister at the University of Louisville in the early 1960s, he participated in the Civil Rights Movement with Dr. Martin Luther King Jr. Rhee served for twenty-five years on the national staff of the United Presbyterian Church in the U.S.A. and the PC(USA). Elected in 2000 as Moderator of the PC(USA) General Assembly, Rhee was the first Asian American to serve in that position. He also served as president of the National Council of Churches USA from 1992 to 1993.

A strong advocate and dedicated leader for peaceful resolution in the Korean Peninsula, Rev. Rhee was the founding president of NAKA (National Association of Korean Americans), as well as advisor to the June 15th USA Committee for Peace and Reunification of Korea.

Labels: Activism, Koreans in the US