2015: A Watershed Year for the Korean Peninsula? 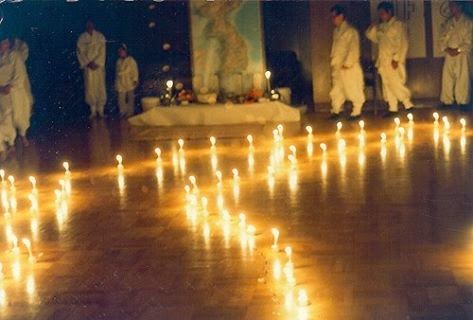 2015 is the 70th anniversary of Korea’s liberation from Japanese colonial rule, and sadly, the same anniversary of Korea’s unexpected and unwanted division into two entities by external forces in August of 1945.  Koreans give a special meaning to 70th anniversary, as 70th birthday of a person is celebrated with special honor and awe in Korea. So it is no accident that Koreans of all walks of life are expressing a strong desire for a drastic and optimistic change in the status quo of the Korean division in 2015.

President Park Geun-hye of South Korea, facing political troubles and unpopularity at the domestic front, is warming up to the idea of approaching North Korea for renewed contacts and exchanges. Chairman Kim Jung-un of North Korea, bent on implementing economic reforms and modernization, is also eager to engage with South Korea and did not rule out a summit meeting in his New Year’s address. Furthermore, Korean activists in Korea and overseas are gearing up for major events and projects in 2015 aimed at fostering peace and reconciliation of the Korean Peninsula to a next level.

Yet the Obama administration is lukewarm to the idea of renewed inter-Korea engagement and has in effect thrown cold water to these developments. No doubt, tensions remain high between Pyongyang and Washington over nuclear weapon development, ballistic missiles, war games, sanctions, and human rights issues, exacerbated by the recent comical fracas over the film “The Interview” and the Sony Pictures hacking incident, but both sides may realize that dialogue/engagement is the only viable option that can prevent escalation into renewed conflict or unthinkable war. With Washington's recent move to normalize relations with Cuba, there is no reason not to move in similar direction, even for first few steps, with North Korea, America’s last remaining Cold War adversary -- before time runs out.

Wonderful Article! I have bookmarked this page and I love to share this with my friends and circle of influence. For more information about Web Designing or Cash for Cars website.

Well maintained blog! Want to clean out your car at the best price in Brisbane or surrounding suburbs? Let's come and Book an appointment for your car now!