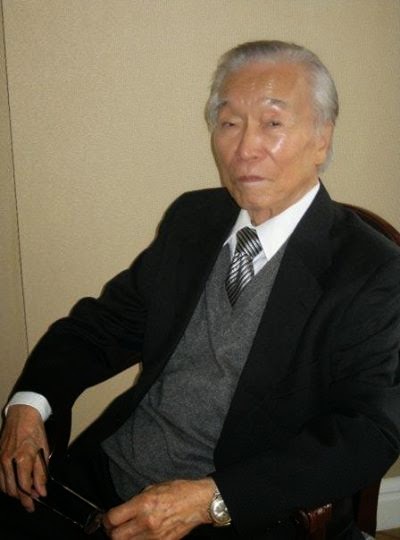 Dr. Rowe was dentist by profession, but was also a renowned composer and a long-time Korean democracy and reunification movement activist. He served as the president of the Korean Association of Washington, DC in 1969. His composition “The Mountains and Waters of Koryo, My Beloved" was performed worldwide, including both South and North Korea.

A Graduate and Instructor in Dentistry from Seoul National University and Graduate from the University of Alabama Dental School with Post Graduate work at NYU, he lived and practiced in the D.C. area for 46 years.

He was a classically trained tenor that loved music and theater and sang in the Saint John the Divine Choir as well as the Riverside Church Choir while living in New York. A longtime patron of the Arts, he enjoyed the rich cultural life of Washington, D.C. He composed a collection of 22 songs which were performed in Seoul, L.A., Tokyo as well as by numerous folk and modern Korean performers.

He emigrated to the US in 1953. The 12th President of the Korean Association of Greater Washington, DC in 1969, Dr. Rowe devoted his life to the struggle for democracy in South Korea and the peace and reunion of the Korean peninsula. His personal library resides in the Korean National Archives in Seoul.

Labels: Activism, Culture, Koreans in the US