U.S. to Normalize Relations with Cuba -- What next? 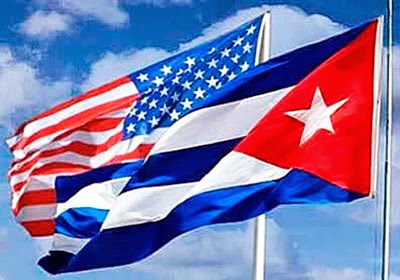 With the surprise announcement that the U.S. will normalize relations with Cuba, the list of nations without diplomatic relations with the U.S. got shorter: Bhutan, Iran and North Korea. Bhutan does not have many foreign relations and Iran is at odds with Washington after the Iranian Revolution. That leaves North Korea as the sole nation not recognized by Washington due to the Cold War vestige.

U.S. policymakers seem to have come to conclusion that 53 years of embargo on Cuba is anachronistic and did not work. The world will now see how Washington will approach relations with Pyongyang, with ongoing 66 years of non-recognition -- though tainted by the recent controversy over the film "The Interview."