Scenes of Daily Life in Korea from the 1900s 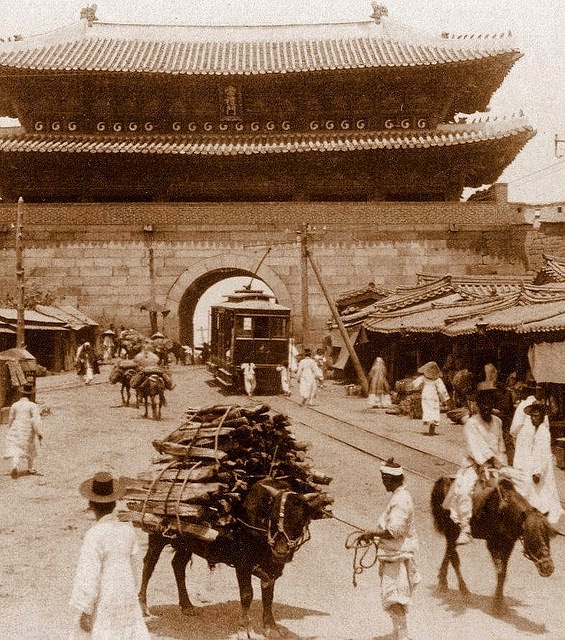 See more rare photos of scenes of daily life in Korea, during the early period of Japanese colonial rule, taken by a Japanese photographer. Some Korean commentators say that Japanese colonialism helped bring about modernization and industrialization to Korea, but that is no excuse for the brutal colonial occupation and subsequent division of Korea due to foreign interventions.

Tourist Places in coimbatore and around

Great photos. Could someone provide captions? e.g. where, when, who, what? Who took the photos? Where were they found? By whom?