Ups and Downs of Inter-Korean Relations 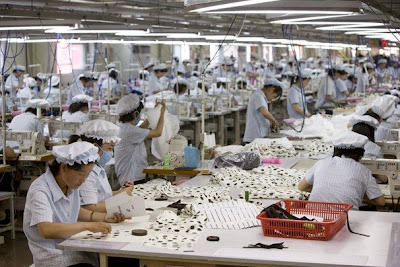 The Kaesong industrial park, which houses factories operated by South Korean companies with North Korean workers, has opened again after it was shut down for more than five months. But the promised reunion of separated families on Chuseok (Korean Thanksgiving) failed to materialize, indicative of the still fragile nature of inter-Korean relations.