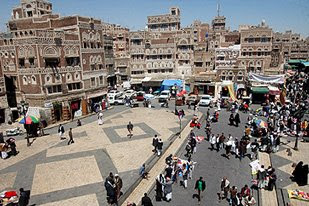 In a bizarre series of events, a second suicide bombing (unsuccessful) in Yemen targeted South Korean nationals who have come to Yemen to attend to the matters pertaining to the deaths of four Korean tourists in Sunday, who died in a suicide bombing by a local teenager, with suspected ties to Al Queda group, who posed for photograph with the tourists. Globe-trotting Koreans should take caution when travelling in regions hit with bouts of terrorism.