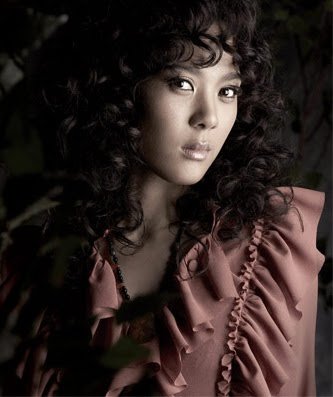 Not much of a fan of Chosun Ilbo, a conservative media outlet in South Korea, but an editorial on racism in South Korea against foreigners, especially the blacks -- "Korea Should Embrace Multiculturalism" -- highlights the problem in South Korea.

Photo: Tasha Santa Reid (or "Yoon Mi Rae"), a hip-hop star in Korea, is the daughter of an African-American father and a Korean mother. At a young age, she moved to South Korea, where she says she dealt with racism and grew up feeling divided between cultures.