28th Anniversary of the Kwangju Uprising 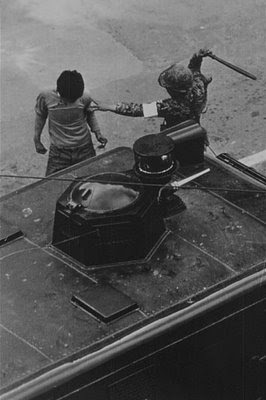 A feature-length movie titled "May 18" (Hwaryeohan hyuga) was released last year and became one of the most watched films in South Korean history.