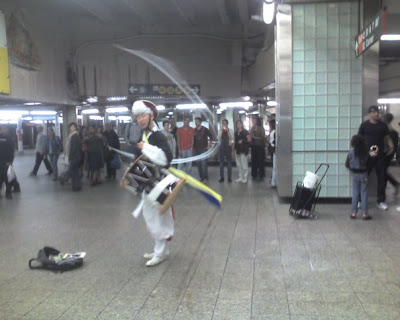 Labels: Culture, Korea Report News, Koreans in the US

This is Vong Ku Pak, a good friend/sunbae of mine in NY! He is one of many NYC underground musicians who has been active for many years now.