"The Case Against Globalization" 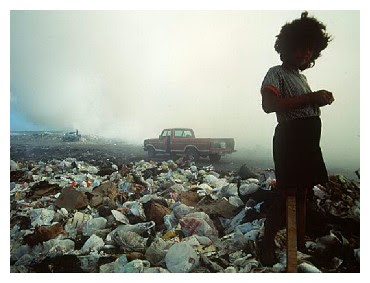 The controversy over globalization has intensified in South Korea as it debates on the potential merits and pitfalls of the proposed Korea-US FTA (Free Trade Agreement). The executive-signed agreement is currently having difficulty getting passed by both legislatures of the two governments. See opposition voices from South Korea and Korean-American perspective.

On a general issue of globalization, The Washington Post recently carried a book review on Bad Samaritans: The Myth of Free Trade and the Secret History of Capitalism by Ha-Joon Chang, an economist at Cambridge University.