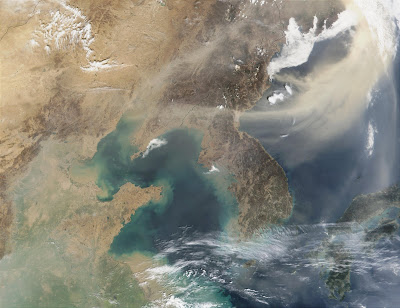 Here are some candidates' statements and stances on the ROK-US alliance.
Lee Myung-bak, Grand National Party: "The governments of Kim Dae-jung and Roh Moo-hyun neglected Korea's relationship with the United States... the next government will be moving in a different direction, focusing on Korea's traditional relationship with Washington."

Chung Dong-young, United New Democratic Party: "It is time to break away from the military-centered Korea-U.S. alliance, and establish a future-oriented relationship."

Lee Hoi-chang, Independent (conservative), like Lee Myung-bak, is opposed to the planned transfer of the US's wartime military command to South Korea. Both want to revert to the old, traditional ROK-US alliance fostered by the authoritarian South Korean regimes of the past, but it is the Bush administration that has reversed its hardline policy towards North Korea and is now promoting more engagement with North Korea, which may not coincide with the wishes of any possible future conservative government in South Korea. Would it dare to go against the wishes of Washington on North Korea policy?

Kwon Young-ghil, a progressive candidate of the Democratic Labor Party, though not featured in this article, espouses more drastic revampment of the ROK-US alliance that calls for "mutually-equal relationship" based on mutual respect for sovereignty, phased withdrawal of US troops from Korea and joint disarmament efforts geared towards peaceful reunification of Korea.