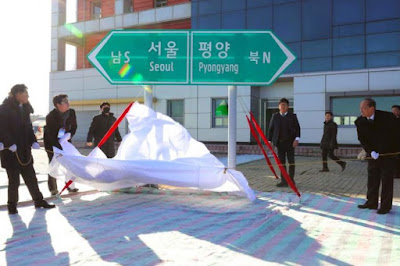 The projects were aimed to establish foundation for inter-Korea exchange and cooperation, lay the groundwork for a balanced regional development, stimulate ecological peace tourism in border areas and expand social infrastructure, according to the Ministry of the Interior and Safety. READ MORE