More than 500 academics issue statement for peace in Northeast Asia 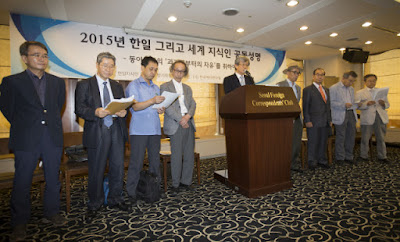