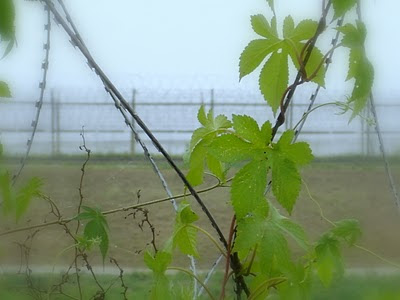 Inter-Korea relations, once thriving and promising to bring the two sides of Korea closer toward reconciliation and some form of integration, has hit rock bottom, with return to mutual animosities of the Cold War era. Many avenues of inter-Korea contact and exchange set up during the two previous administrations of South Korea, in agreement with North Korea, have all but disappeared, with the joint economic venture in Kaesung being the sole remnant. North Korea even took over the operations of the Geumgang Mountain Resort area from Hyundai group and is trying to attract Chinese tourists. Border has been closed, cultural exchanges have stopped. South Korean authorities banned any food aid to North Korea and is considering prosecuting a South Korean NGO for sending food aid to North Korea.

Recently, North Korea has announced that it will sever all contacts with South Korea and revealed a secret inter-governmental meeting between Pyongyang and Seoul, which contradicts the Lee Myung-bak government's public stance of no dialogue with North Korea. Both sides are emphasizing military readiness.

All these developments have blown away many accomplishments in inter-Korea relations of the last decade. To ensure peace and stability in the penindula, both sides will need to start from scratch again and build trust and confidence gradually.