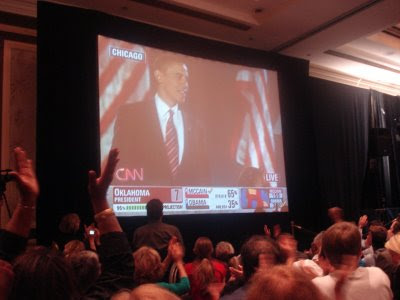 Barack Obama has been elected as the 44th president of the United States, with far-reaching implications for foreign policies. Among these, various issues on Korea policy will surface during his administration: ongoing six-party negotiations on North Korea's nuclear disarmament and peace mechanism in Northeast Asia, U.S.-South Korea military alliance, and the proposed U.S.-South Korea Free Trade Agreement. All are controversial and complex issues, but with "advisor-in-chief" Joe Biden on board as vice president, policies toward Korea will likely be evaluated with care and depth.