More Photos from Imjingak, Near the DMZ 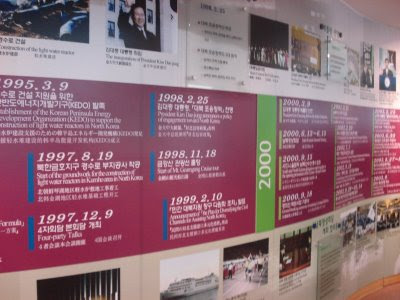 At the "Reunification observatory" in Imjingak, near the DMZ dividing Korea, gone are anti-communist and anti-North Korea rhetoric of the past, replaced by exhibits showcasing inter-Korean reconciliation efforts (above photo), shops selling North Korean merchandises (middle photo), and caricature dolls (bottom photo) depicting soldiers representing South Korea, U.N., North Korea (from the popular South Korean movie "Joint Security Area"). These reflect the progress in inter-Korea relations in the last decade, but unfortunately, a new wave of inter-Korea Cold War is blowing and threatening to derail the progress and the road to reconciliation. 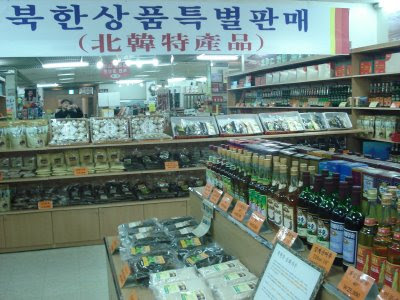 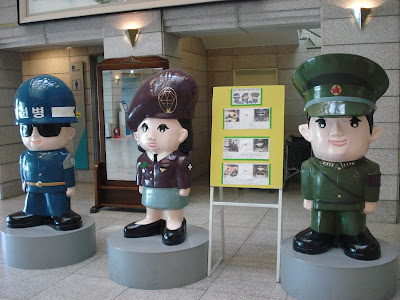