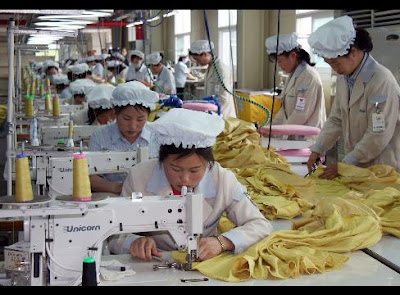 Followup to KR posting, Indicators of Inter-Korean Interaction and Exchanges