"U.S. counterfeiting charges against N. Korea based on shaky evidence" 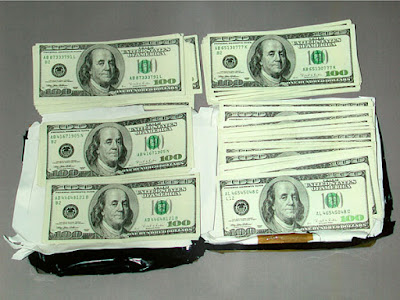 According to the McClatchy Newspapers, it "has found that the evidence to support Bush's charges against North Korea [counterfeiting of US currency] is uncertain at best and that the claims of the North Korean defectors cited in news accounts are dubious and perhaps bogus." See the article.

So much for the credibility of Bush's charges against North Korea's alleged illicit activities and reliability of testimonies from North Korean defectors. Though the McClatchy papers are the third largest newspaper group in the US, they mainly reach regional and medium size cities. Why have not major city media outlets picked up on this expose? Meanwhile, bloggers have been busy writing about this report.

Perhaps you should read this;
http://freekorea.us/2008/01/14/kevin-g-halls-counterfeit-journalism/