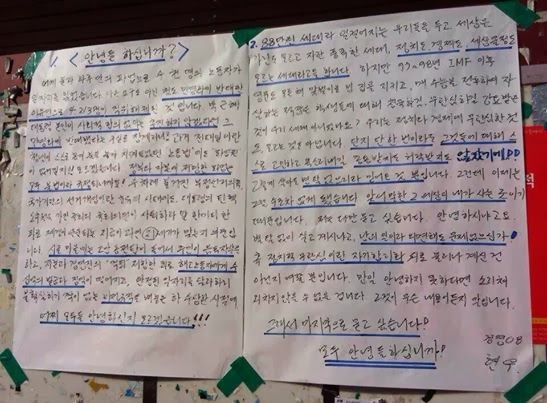 For around a decade, South Korea has been a byword for advanced internet connectivity. With the world's earliest mass adoption of broadband - and at the fastest speeds - this nation of 50 million is regularly cited as the "world's most wired". The introduction last year of LTE-Advanced (LTE-A) mobile communications means that Koreans now enjoy the world's fastest wireless network as well.

And despite South Korea's image as a follower (albeit a fast one), this country has been ahead of the pack on a surprising number of internet innovations. A firm named Saerom developed Dialpad, a VoIP service, three years before Skype came along. And when Facebook and even Myspace were mere minnows, millions of Koreans were already using a social network named Cyworld. Lee Jun-seok, a South Korean entrepreneur and political activist, fondly remembers e-mailing his Harvard classmate Mark Zuckerberg, "We already have Cyworld, a far better and more sophisticated website. Your start-up will fail soon."