Calls for Resumption of Food Aid to North Korea 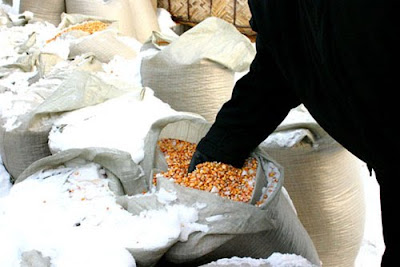 As the food situation in North Korea worsens, there are calls for resumption of US food aid to North Korea. Here is an appeal from the National Association of Korean Americans: