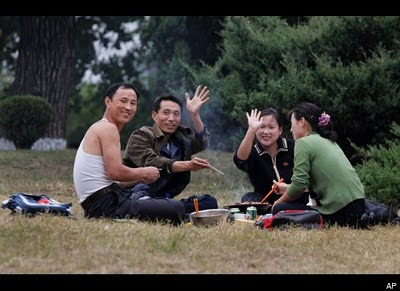 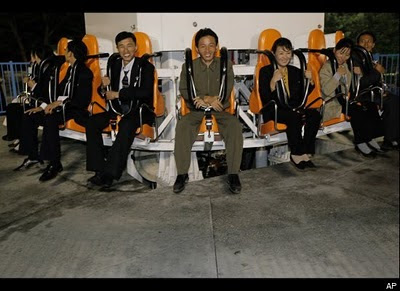 While other Western reporters mainly covered the military parade earlier this month during the celebration of the 65th anniversary of the North Korean Workers Party, reinforcing one-dimensional, stereotypical image of North Korea, Seoul-based Korean AP reporter and photographer were able to see daily lives of ordinary citizens of Pyongyang enjoying outdoors, having fun.

If you want to have a great time during your visit to Trekking in Nepal then you have stopped at the right place. Nepal Environmental Treks and Expedition is there at your service to help you have an enjoyable Holiday in Nepal.